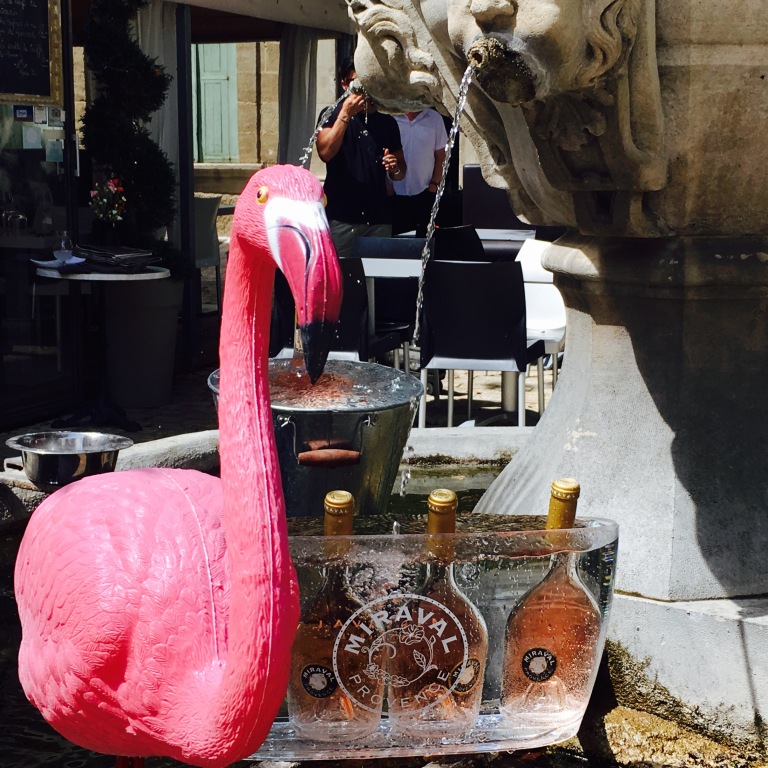 Ok, this is mostly going to be about opera.

I was having dinner in the restaurant I Tre Marchetti in Verona. This was about two decades ago and I was in town, as so many times before, for the yearly opera festival in the Roman Arena. That evening Verdi’s Rigoletto was on the programme, with Leo Nucci in the title role. I don’t remember how or even when I came to realise that the gentleman having a quick dinner on his own at the table next to mine was actually Signor Nucci himself.

In Orange, in southern France, there is also a yearly music festival, Les Chorégies, in the Roman theatre. A week ago I finally remembered to check out which operas were on this year. Rigoletto! With Leo Nucci! And there were still a few tickets left for the Saturday performance!

Silly me had carefully read the so called “Practical information” section in the online brochure. It was clearly stated that cameras were not allowed, so I didn’t bring mine. Everybody else brought theirs though. The photos in this post were taken with my phone.

We had pre-performance dinner in a restaurant, A la Maison, just opposite the theatre. They served my soup with a knife and fork. When I asked for a spoon the waitress brought me yet another set of knife and fork. Just as people in the restaurant were getting ready to cross the road for the performance, a gentleman locked himself in in the only toilet, causing some commotion and a long queue. He did get out.

And the performance was stunning! Leo Nucci is now a legend and a veteran aged 76, with 50 years of career. At his side he had a young American soprano, Nadine Sierra, only 29 years old but with the most amazing voice and stage presence. If it was possible to be a legend at her young age she would already be one.